Each year, Block by Block works with staff from Protection & Advocacy agencies from across the country to co-create short, easy-to-understand, accessible videos on topics that are vital for their constituents to understand so they can advocate for their rights.

Our library now includes videos on topics from guardianship to accommodations. Now, you can order your own version with your own branding and contact information included.

All videos are now available in English and Spanish, and with ASL picture-in-picture.

Preview and order videos below. 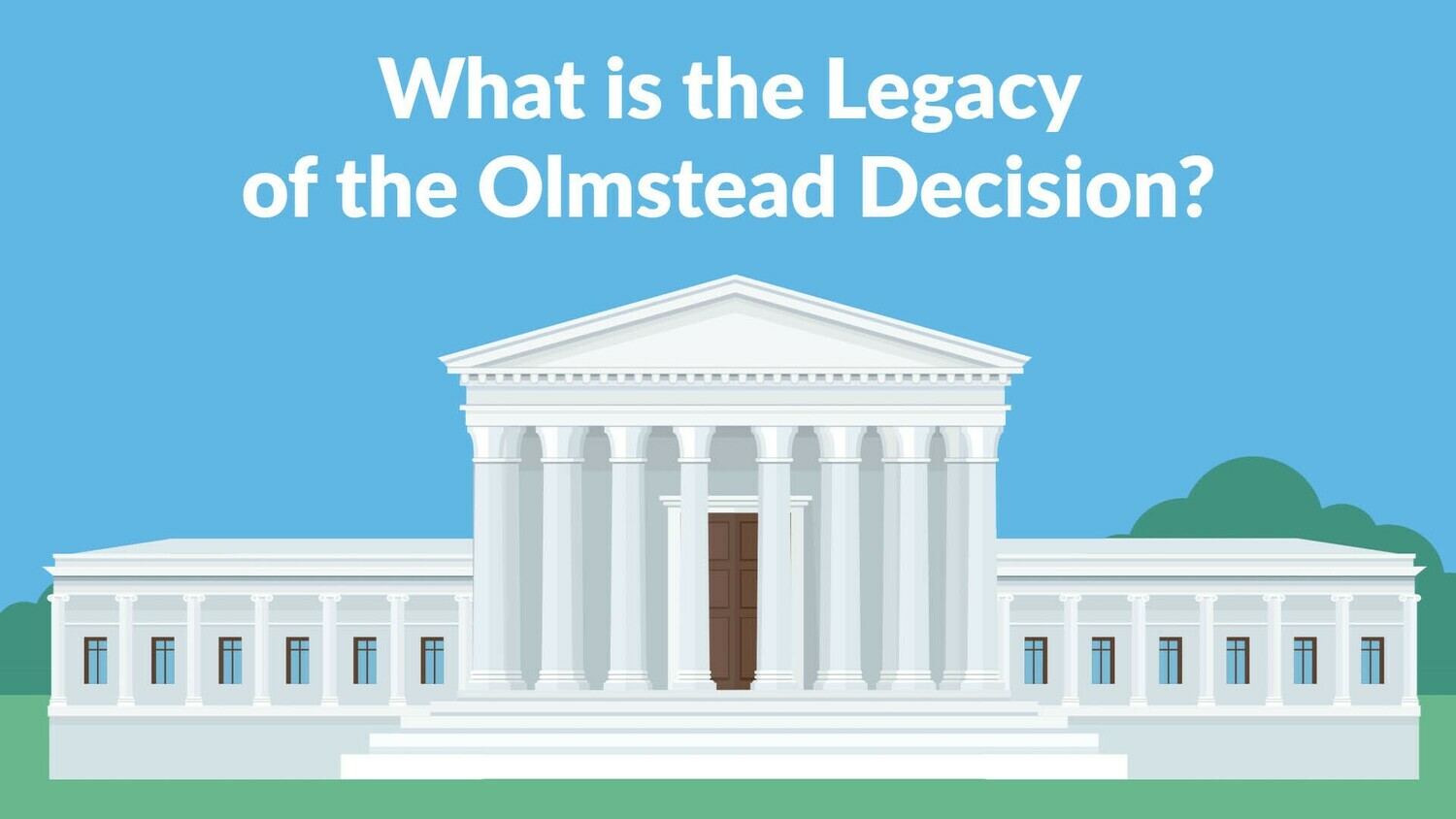 What is the Legacy of the Olmstead Decision?

Activists in the independent living movement organized to demand an end to segregation for Americans with disabilities, who were denied basic rights, like attending schools, holding jobs, or choosing homes. This led to a major milestone with the US Supreme Court's Olmstead decision. Like Brown v. Board of Education, the decision that ended racial segregation in public schools, Olmstead affirmed the idea that nobody can be separated from society and denied the right to make decisions for themselves. But it wasn't always this way. For decades, Americans with disabilities were largely housed in facilities like nursing homes, psychiatric hospitals, or in developmental disability institutions, where residents had to follow rules about things like when and what they could eat, when they could go outside, and even who they were allowed to date or marry. Society had an institutional bias, leaving few alternatives for people with disabilities. Disability activists fought back by organizing. From the 1960s to the '80s, activists staged protests and demonstrations, cases moved through the courts, and new legislation was passed, expanding access to housing, education, employment, and health care. Finally, a sweeping civil rights bill known as the Americans with Disabilities Act passed in 1990. Despite this progress, there were still gaps. People with disabilities could still be institutionalized. Then, in 1999, the case of Olmstead v. Lois Curtis and Elaine Wilson was brought before the Supreme Court. In the Olmstead decision, the court concluded that people with disabilities have a right to receive state-funded supports in the community, rather than in facilities, affirming the argument that had been made by advocates for decades. Having these choices isn't more expensive. In fact, it costs less. In 2009, the National Council on Disability found that annual cost of institutional care was more than community-based supports in every state, $188,000 per person in a facility versus only about $42,000 for comparable services in the community. Later, cases based on Olmstead pushed states to create plans to reduce their institutionalized populations. Yet, progress has been slow. According to the last US Census in 2010, over two million people were housed in some kind of facility. But community living isn't just a preference, it's a civil right. That's the legacy of the Olmstead decision. You have the right to choose your community and the right to access supports you may need in your home, rather than in a facility.

Save this product for later
Display prices in: USD